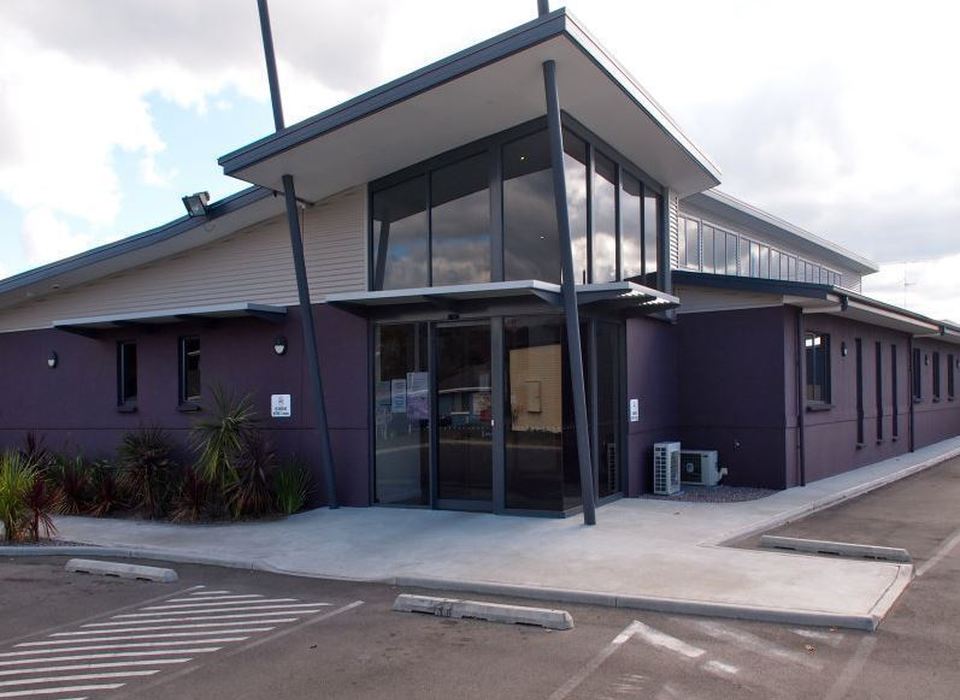 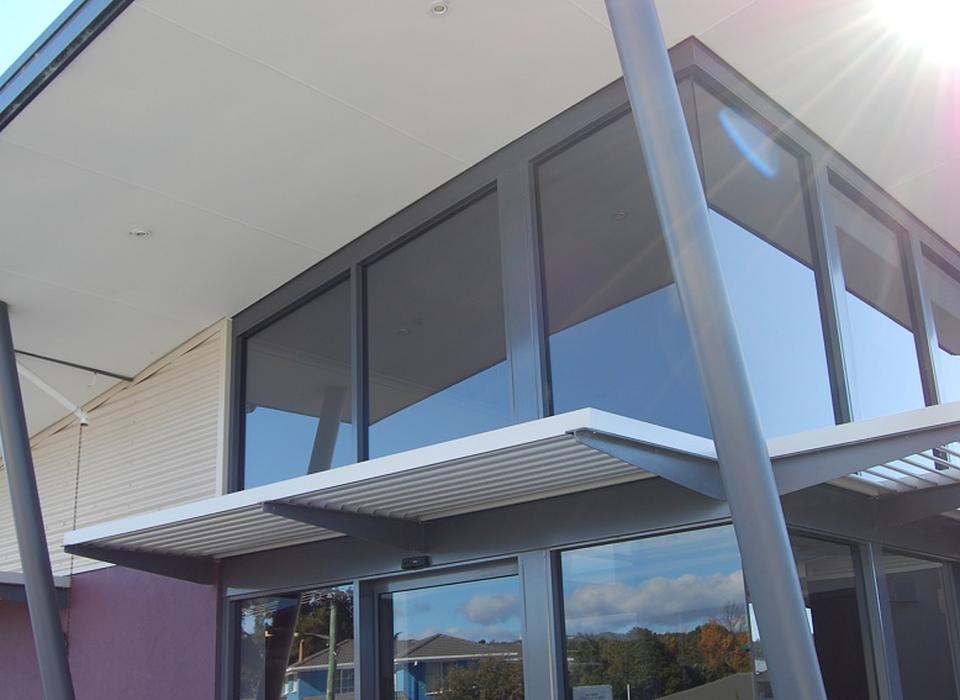 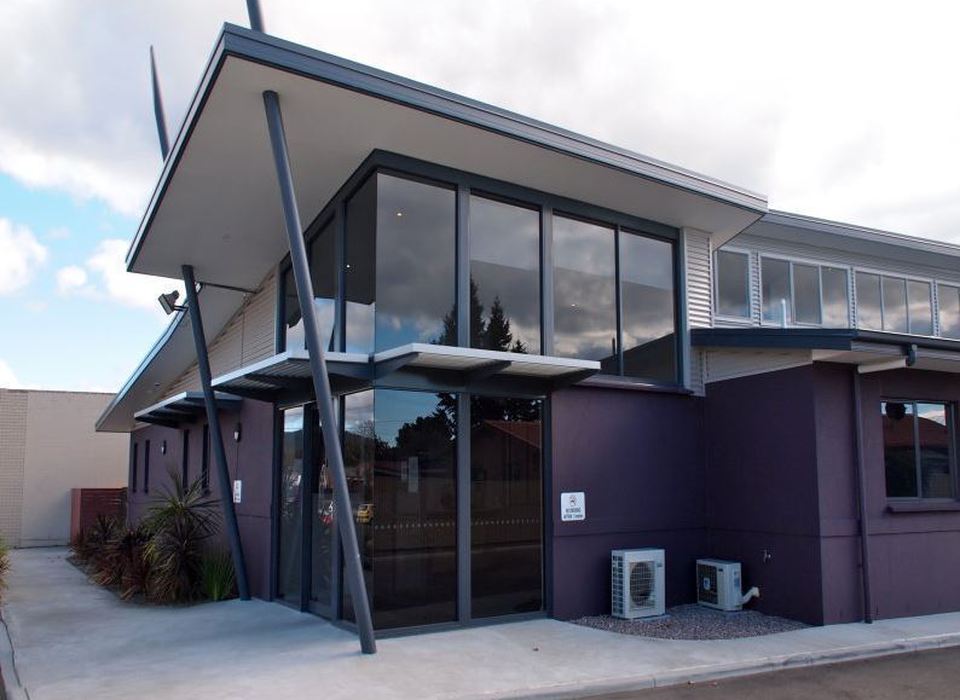 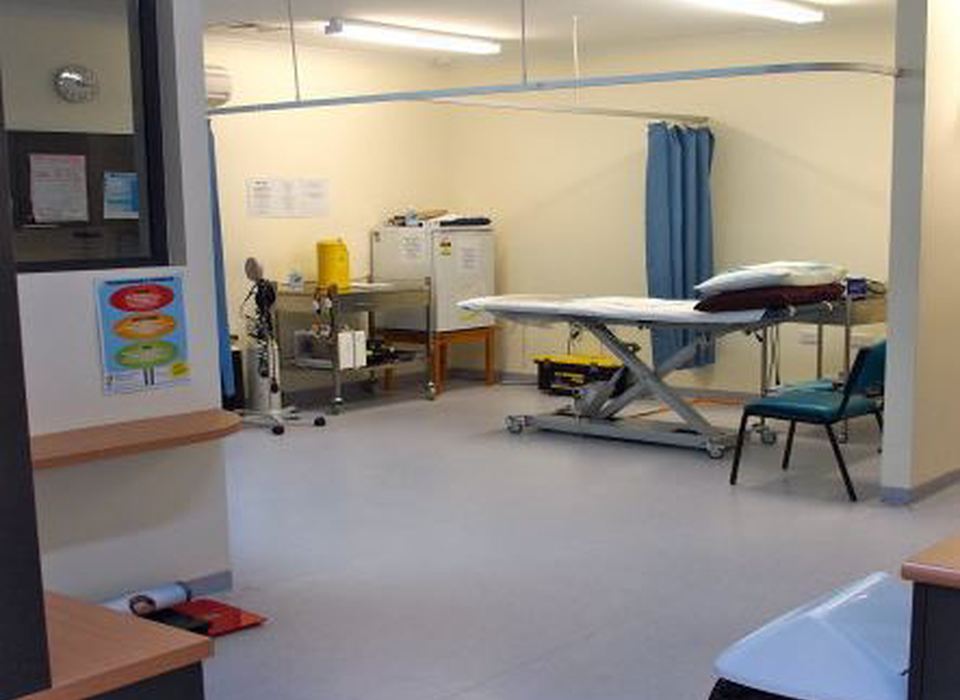 The St Helens Medical Centre was inherited from another architect. The original design had been implemented in Queensland however upon pricing using the same construction methods here in Tassie it exceeded the proposed budget by almost 20%.

In order to create a successful adaptation of the original proposal, which would meet both the budget and the energy efficiency standards required for Tasmania as opposed to Queensland, the layout was considerably altered as well as the obvious reduction to proposed glazing. We also created more domestic rather than commercial construction detailing eliminating a large majority of the structural steelwork which made the project considerably more affordable. The resulting design was then used again on a 20% larger scale for their sister medical centre at Scottsdale.