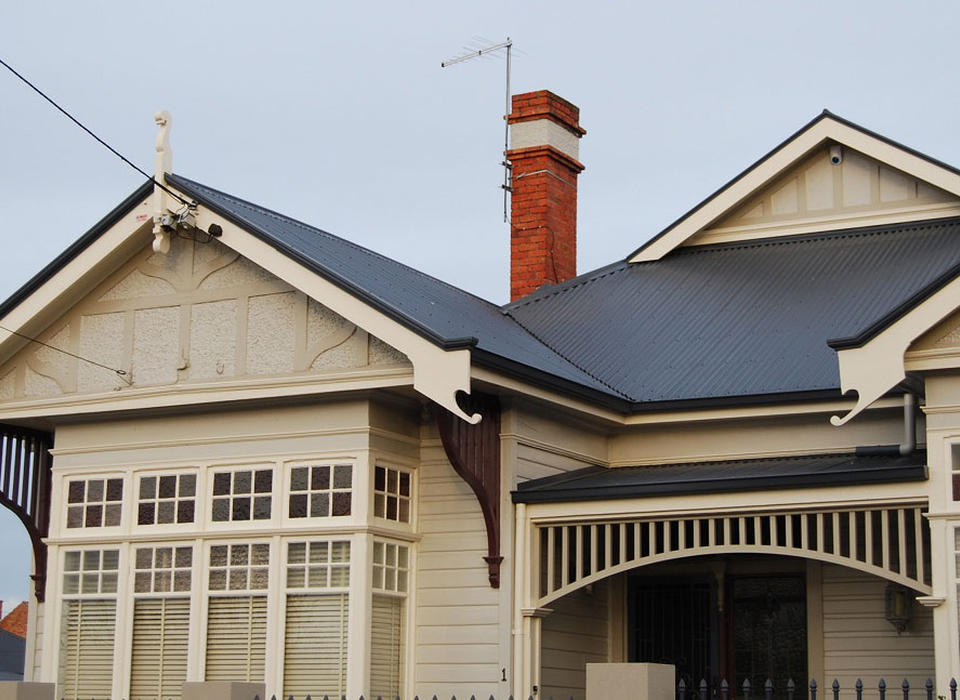 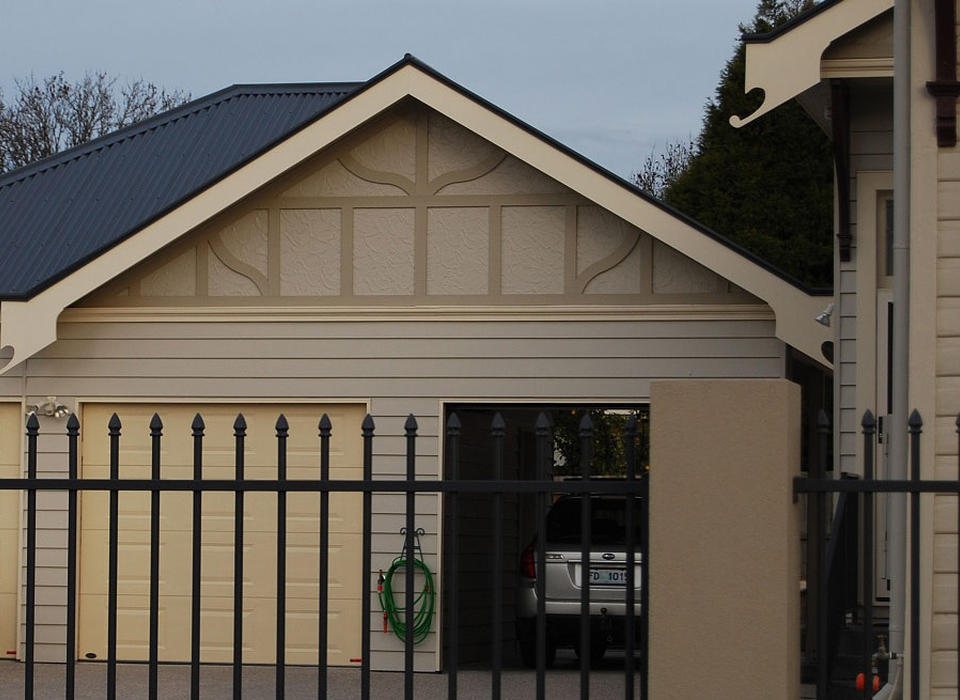 This existing weatherboard home built in the early 1900’s had a rambling layout with the front portion of the building in relatively good condition & good sized rooms. The southern end of the building however had rising damp issues with odd shaped, ad hoc rooms which all needed to be demolished.

The clients wanted a sun filled extension and a large double garage, which all needed to look like part of the original building. As the extension at the rear was to contain the living areas clients also wanted an informal entry so that friends and family needn’t go through the original part of the house to get to the other end.